The Arab Association of Civilization and Islamic Arts 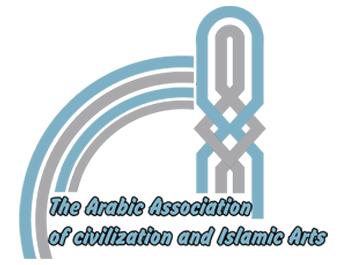 The Society is honored to receive opinions and notes of all those concerned who are with the Arabian Civilization and Islamic Arts in all of their scientific and artistic aspects.
As we would you like to submit any useful suggestions for That are useful for the association to perform its task.